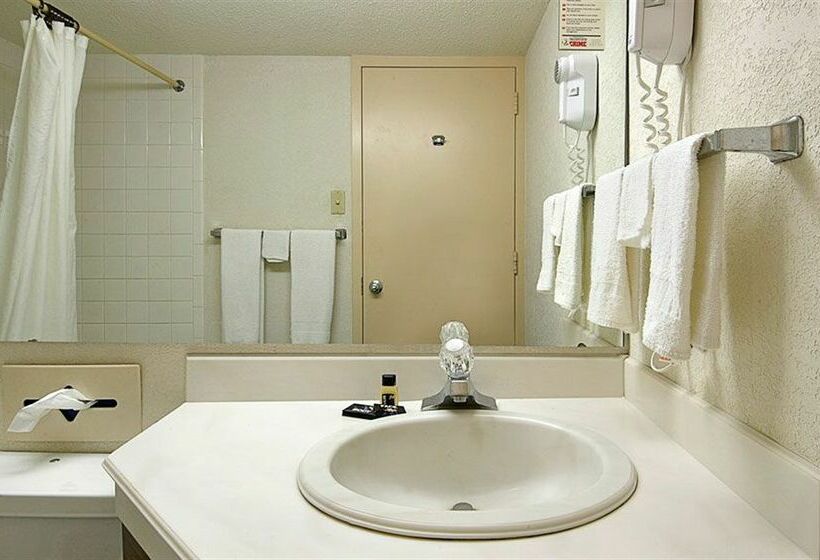 Property Location With a stay at Elizabeth Inn Freeport in Freeport, you'll be close to Stephenson County Historical Museum and Winneshiek Playhouse. This motel is within close proximity of Silver Creek Museum and Little Cubs Field.Rooms Make yourself at home in one of the 90 air-conditioned rooms featuring refrigerators and microwaves. Satellite television is provided for your entertainment. Bathrooms feature shower/tub combinations, complimentary toiletries, and hair dryers. Conveniences include desks and complimentary newspapers, and housekeeping is provided daily.Rec, Spa, Premium Amenities Make use of convenient amenities such as complimentary wireless Internet access, supervised childcare/activities, and a television in the lobby.Dining Take advantage of the motel's room service (during limited hours). Quench your thirst with your favorite drink at a bar/lounge.Business, Other Amenities Featured amenities include a business center, complimentary newspapers in the lobby, and a 24-hour front desk. Event facilities at this motel consist of a conference center, conference space, and meeting rooms.