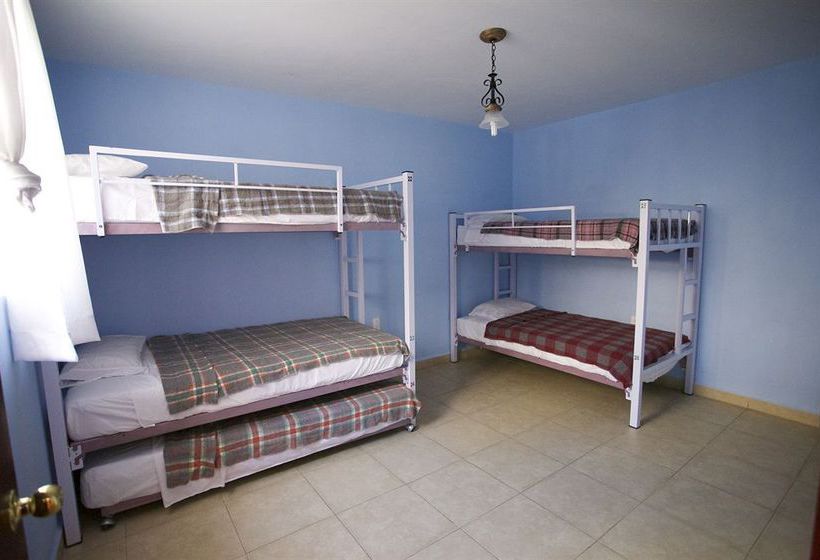 With a stay at Casa Don Jose Hostal in Mexico City (Reforma), you'll be minutes from U. S. Embassy and The Angel of Independence Monument. This hostel is close to Monumento a los Ninos Heroes and Castillo de Chapultepec. Take in the views from a rooftop terrace and make use of amenities such as complimentary wireless Internet access and a television in the lobby. Featured amenities include a computer station, dry cleaning/laundry services, and a 24-hour front desk. Stay in one of 10 guestrooms featuring flat-screen televisions. Complimentary wireless Internet access keeps you connected, and satellite programming is available for your entertainment. Bathrooms have showers and hair dryers. Conveniences include ceiling fans, housekeeping is provided daily, and rollaway/extra beds can be requested.