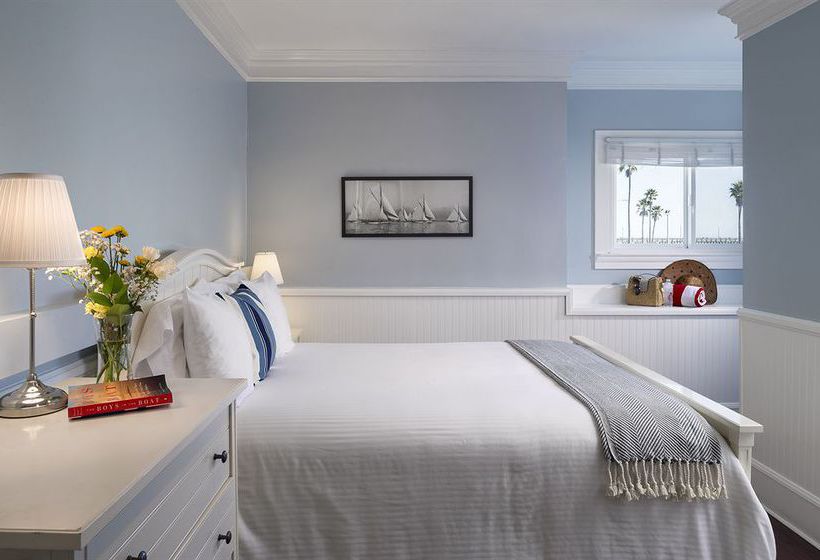 With a stay at Newport Beach Hotel, A Four Sisters Inn, you'll be centrally located in Newport Beach, walking distance from Newport Pier and close to Hoag Hospital. This beach bed & breakfast is within close proximity of Newport Harbor Nautical Museum and Balboa Fun Zone. Make use of convenient amenities such as complimentary wireless Internet access, concierge services, and a fireplace in the lobby. Featured amenities include complimentary newspapers in the lobby, a safe deposit box at the front desk, and coffee/tea in the lobby. Self parking (subject to charges) is available onsite. Make yourself at home in one of the 20 air-conditioned rooms featuring flat-screen televisions. Complimentary wireless Internet access keeps you connected, and cable programming is available for your entertainment. Private bathrooms with shower/tub combinations feature designer toiletries and complimentary toiletries. Conveniences include complimentary newspapers and coffee/tea makers, as well as phones with free local calls.