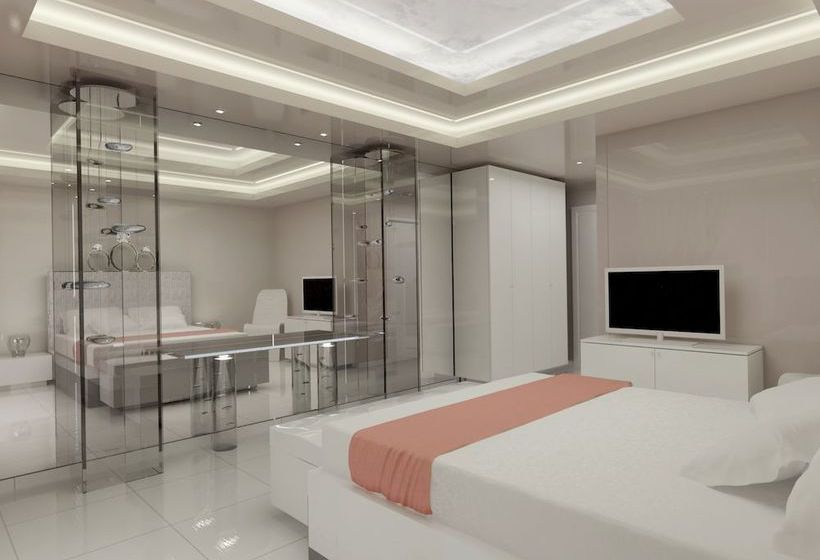 With a stay at Athens Status Suites, you'll be centrally located in Athens, steps from Maria Callas Museum and Metropolitan Cathedral of Athens. This 4-star hotel is close to Roman Agora and Syntagma Square. Take in the views from a rooftop terrace and a terrace and make use of amenities such as complimentary wireless Internet access. Additional features include concierge services, babysitting/childcare (surcharge), and tour/ticket assistance. Featured amenities include complimentary high-speed (wired) Internet access, complimentary newspapers in the lobby, and dry cleaning/laundry services. A roundtrip airport shuttle is available for a surcharge. Make yourself at home in one of the 20 individually decorated guestrooms, featuring refrigerators and LED televisions. Wired and wireless Internet access is complimentary, while DVD players and digital programming provide entertainment. Private bathrooms with bathtubs or showers feature designer toiletries and hair dryers. Conveniences include laptop-compatible safes and complimentary newspapers, as well as phones with free local calls.