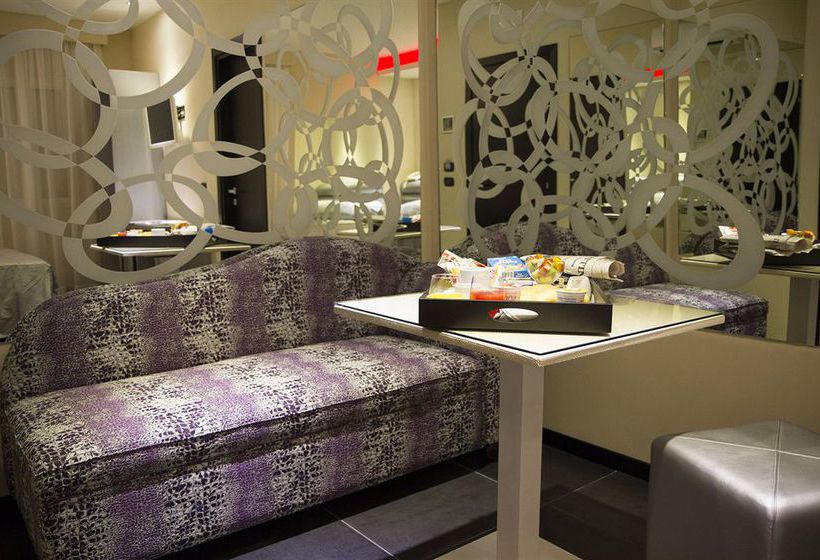 With a stay at Kleopatra Design Hotel in Naples, you'll be near the airport and convenient to Bourbon Hospice for the Poor and Cathedral of Naples. This romantic inn is within close proximity of Botanical Garden of Naples and Porta Capuana. Make use of convenient amenities, which include complimentary wireless Internet access and tour/ticket assistance. Featured amenities include a business center, complimentary newspapers in the lobby, and dry cleaning/laundry services. A roundtrip airport shuttle and a ferry terminal shuttle are provided for an additional charge. Make yourself at home in one of the 18 individually decorated guestrooms, featuring minibars and plasma televisions. Complimentary wireless Internet access keeps you connected, and satellite programming is available for your entertainment. Private bathrooms with showers feature complimentary toiletries and hair dryers. Conveniences include phones, as well as desks and complimentary bottled water.