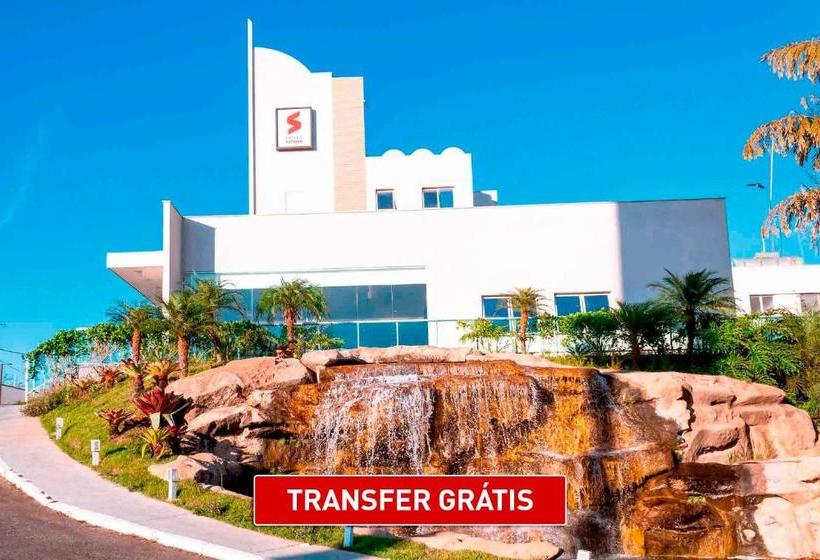 When you stay at Super 8 Aeroporto Confins in Lagoa Santa, you'll be near the airport and within the vicinity of Peter Lund Museum and Lapinha Cave. This hotel is within the region of City Administrative. Make use of convenient amenities such as complimentary wireless Internet access, a television in the lobby, and tour/ticket assistance. Featured amenities include a business center, dry cleaning/laundry services, and a 24-hour front desk. A roundtrip airport shuttle is complimentary during limited hours. Make yourself at home in one of the 100 guestrooms featuring minibars and flat-screen televisions. Complimentary wireless Internet access keeps you connected, and cable programming is available for your entertainment. Private bathrooms with showers feature complimentary toiletries and hair dryers. Conveniences include phones, as well as safes and desks.