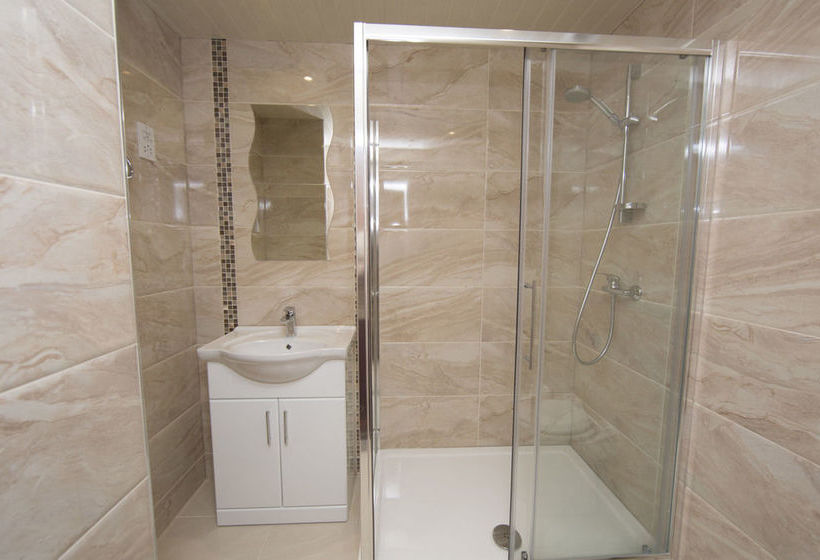 With a stay at Golden Strand Hotel in London (Hammersmith and Fulham), you'll be close to Shepherd's Bush Empire and Royal Albert Hall. This bed & breakfast is close to Imperial College London and Harrods. Featured amenities include a computer station, a 24-hour front desk, and coffee/tea in the lobby. Make yourself at home in one of the 18 guestrooms featuring refrigerators and LCD televisions. Complimentary wireless Internet access keeps you connected, and digital programming is available for your entertainment. Private bathrooms with showers feature complimentary toiletries and hair dryers. Conveniences include desks and coffee/tea makers, and housekeeping is provided daily.