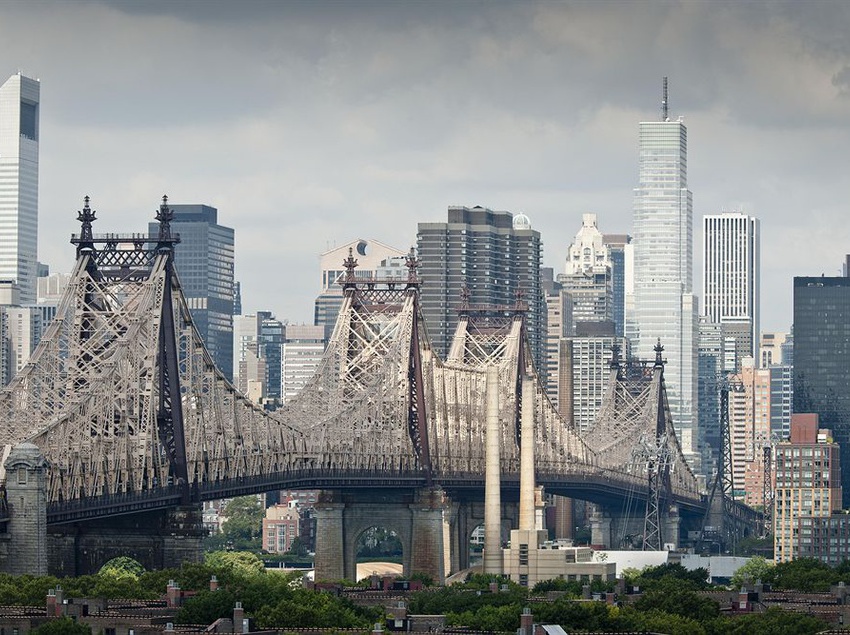 With a stay at Country Inn & Suites By Carlson, New York City in Queens, NY in Long Island City, you'll be close to SculptureCenter and Chrysler Building. This hotel is close to Grand Central Terminal and Rockefeller Center. Enjoy the recreation opportunities such as a fitness center or make use of other amenities including complimentary wireless Internet access. Featured amenities include complimentary high-speed (wired) Internet access, a business center, and complimentary newspapers in the lobby. Self parking (subject to charges) is available onsite. Make yourself at home in one of the 133 guestrooms featuring refrigerators and flat-screen televisions. Complimentary wired and wireless Internet access keeps you connected, and cable programming provides entertainment. Conveniences include desks and complimentary weekday newspapers, and housekeeping is provided daily.