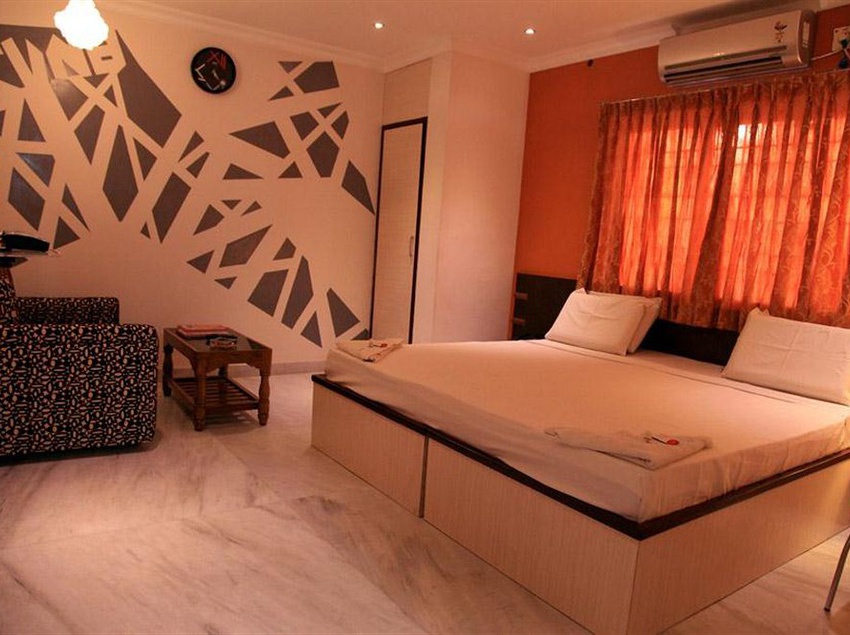 With a stay at Avnb Towers in Chennai (Pallavaram), you'll be within the vicinity of Kishkinta and Phoenix Market City. This hotel is within the vicinity of Guindy Race Course and Chemplast Cricket Ground. Make use of convenient amenities such as complimentary wireless Internet access, a television in the lobby, and tour/ticket assistance. The shuttle (surcharge) will take you to the nearby beach or shopping center. Featured amenities include express check-in, express check-out, and complimentary newspapers in the lobby. A roundtrip airport shuttle is complimentary (available 24 hours). Make yourself at home in one of the 17 air-conditioned rooms featuring LCD televisions. Complimentary wireless Internet access keeps you connected, and satellite programming is available for your entertainment. Private bathrooms with showers feature rainfall showerheads and bathrobes. Conveniences include phones, as well as desks and separate sitting areas.