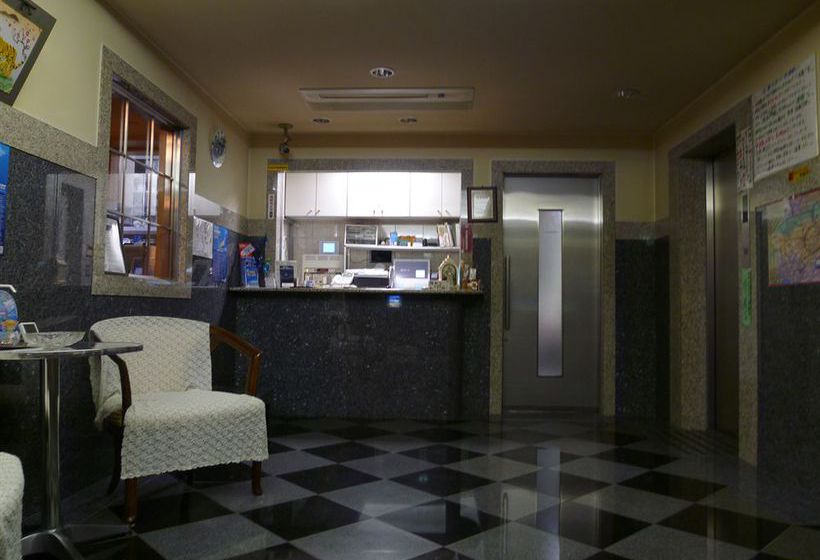 With a stay at Annex Hotel Edoite in Tokyo (Sumida), you'll be minutes from Suiho Tagawa - Norakuro Museum and close to Tokyo Sky Tree. This hotel is close to Sensoji Temple and Tokyo Imperial Palace. Pamper yourself with onsite body treatments or make use of the other amenities, which include complimentary wireless Internet access. Featured amenities include complimentary high-speed (wired) Internet access, complimentary newspapers in the lobby, and laundry facilities. Make yourself at home in one of the 50 air-conditioned rooms featuring refrigerators and LCD televisions. Complimentary wired and wireless Internet access keeps you connected, and digital programming provides entertainment. Bathrooms have complimentary toiletries and hair dryers. Conveniences include phones, as well as desks and a turndown service.