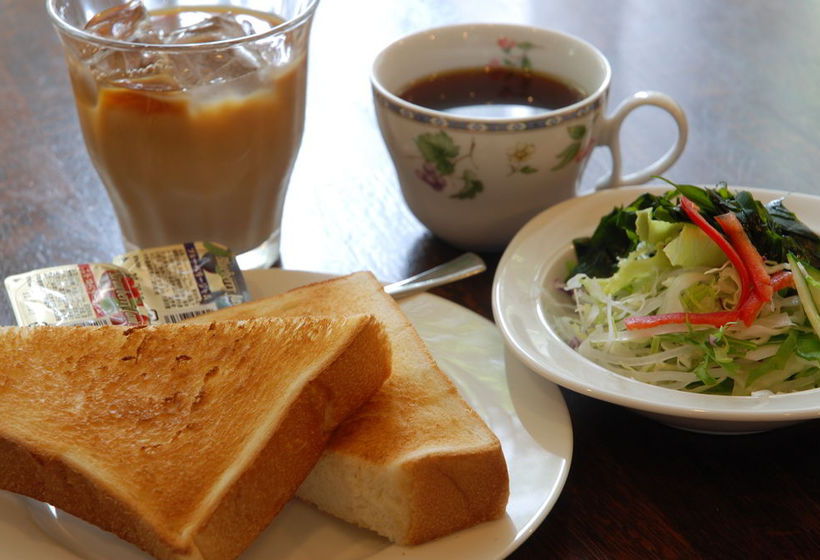 With a stay at Hotel Star Plaza Ikebukuro in Tokyo (Ikebukuro), you'll be minutes from Tokyo Metropolitan Art Space and Tokyo Metropolitan Theatre. This hotel is within close proximity of Ikebukuro Life Safety Learning Center and Rikkyo University. Pamper yourself with onsite massages or make use of the other amenities, which include complimentary wireless Internet access and a fireplace in the lobby. Featured amenities include complimentary high-speed (wired) Internet access, complimentary newspapers in the lobby, and an elevator (lift). Make yourself at home in one of the air-conditioned rooms featuring LCD televisions. Complimentary wired and wireless Internet access is available. Bathrooms have hair dryers and slippers. Conveniences include phones, as well as desks and blackout drapes/curtains.