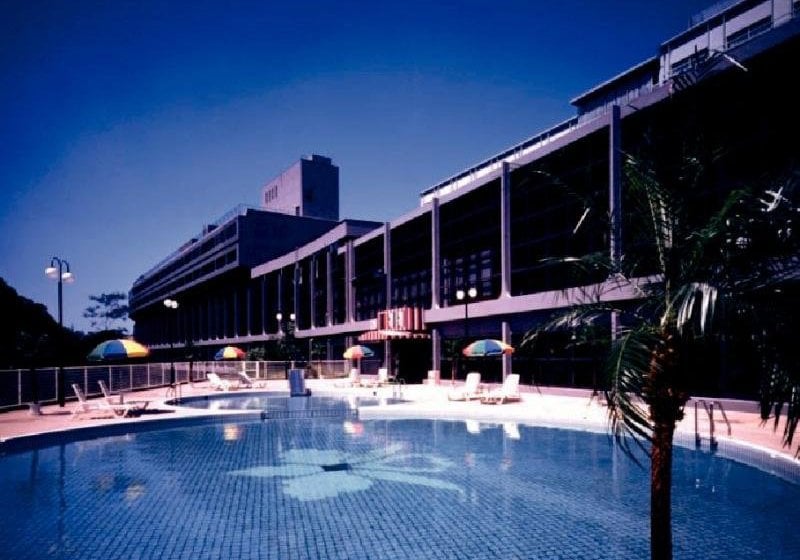 Located in Matsuyama, Hotel Okudogo is on a river and close to Lake Ishitegawa Dam and Ishite Temple. This resort is within close proximity of Hogonji Temple and Isaniwa Shrine. Enjoy a range of recreational amenities, including a nightclub, a spa tub, and a sauna. Additional amenities include an arcade/game room, shopping on site, and a television in the lobby. Featured amenities include complimentary high-speed (wired) Internet access, complimentary newspapers in the lobby, and multilingual staff. This resort has 5 meeting rooms available for events. Make yourself at home in one of the 302 air-conditioned rooms featuring refrigerators and LCD televisions. Digital television is provided for your entertainment. Private bathrooms with shower/tub combinations feature complimentary toiletries and bidets. Conveniences include phones and desks.