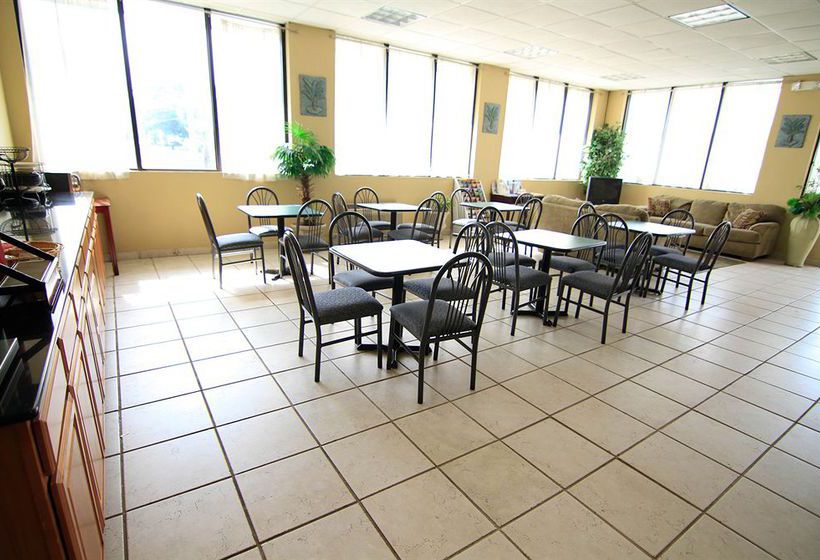 With a stay at M-Star Norfolk Virginia Beach in Norfolk, you'll be close to Norfolk Botanical Garden and Hampton Roads Agricultural Research and Extension Center. This hotel is within the vicinity of Cypress Point Country Club and Chesapeake Beach. Be sure to enjoy recreational amenities including a fitness center and a seasonal outdoor pool. Additional features include complimentary wireless Internet access and a television in the lobby. Featured amenities include complimentary newspapers in the lobby, a 24-hour front desk, and laundry facilities. Event facilities at this hotel consist of conference space and meeting rooms. Make yourself at home in one of the 105 air-conditioned rooms featuring refrigerators and microwaves. Cable television is provided for your entertainment. Private bathrooms with shower/tub combinations feature complimentary toiletries and hair dryers. Conveniences include safes and desks, as well as phones with free local calls.