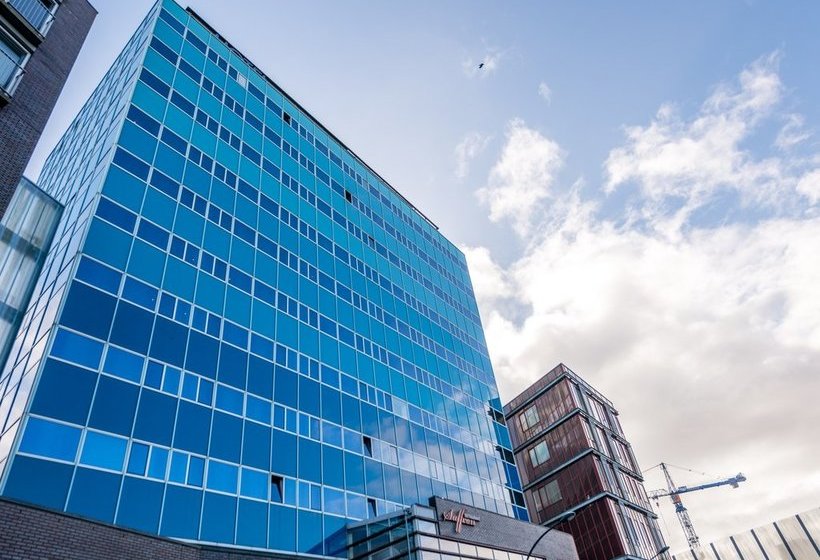 XO Hotels Blue Tower is located in the west part of Amsterdam The hotel offers air-conditioned rooms with free Wi-Fi, flat-screen TV, Nespresso machine for free coffee and tea and a private bathroom with shower and/or bath. It features bicycle rental and is only 2 minutes walking from the Bos en Lommerplein bus and tram stop, where trams to the city center depart. All of the rooms at XO Hotels Blue Tower are refurbished in March 2017. A breakfast buffet is served in Restaurant Saffron.
The historical centre of Amsterdam, the Rai Congress Centre, the train station and the Sloterdijk, Zuid-As and WTC business parks are all just 10 minutes away by car or 15 minutes by direct bus, tram or train. It is only 5 km to the city centre. Schiphol Airport is a 20-minute drive from the hotel. The hotel can easily be reached by car from the ring road A10, as well as by train (Sloterdijk train station), which makes it an ideal starting point for a trip to Amsterdam and its surroundings.