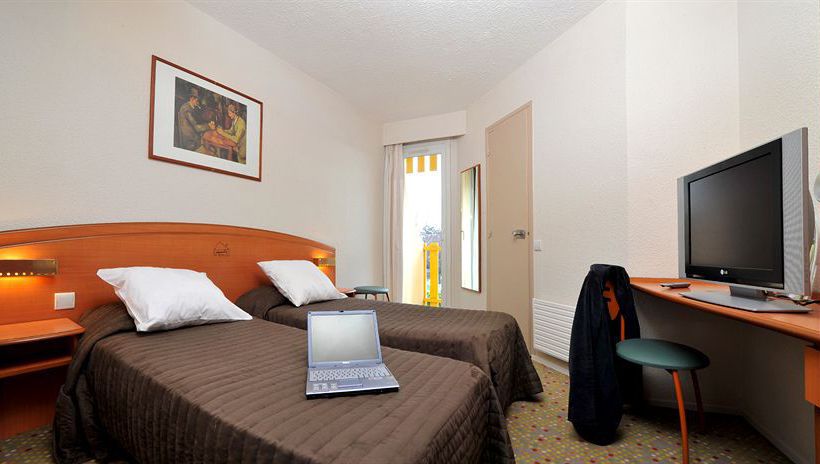 On the banks of the Oise, the city of Saint-Ouen-l'Aumône, north-west of Paris, has one side of a pastoral, historical town with its green paths and long four-kilometre walk along the brook of Liesse to the Cistercian abbey of Maubuisson . The Balladins hotel is situated near the N184, which brings to CDG airport in 15 minutes. At the RER train station, line C takes to the centre of Paris. The hotel has 64 double and twin rooms that combine comfort, space and modernity, from just ¬49. Customers can take advantage of the breakfast and dining facilities provided by the 'L'Olivier' restaurant. If time allows, guests should visit the neighbouring town of Pontoise, which attracted many painters during the 19th century.