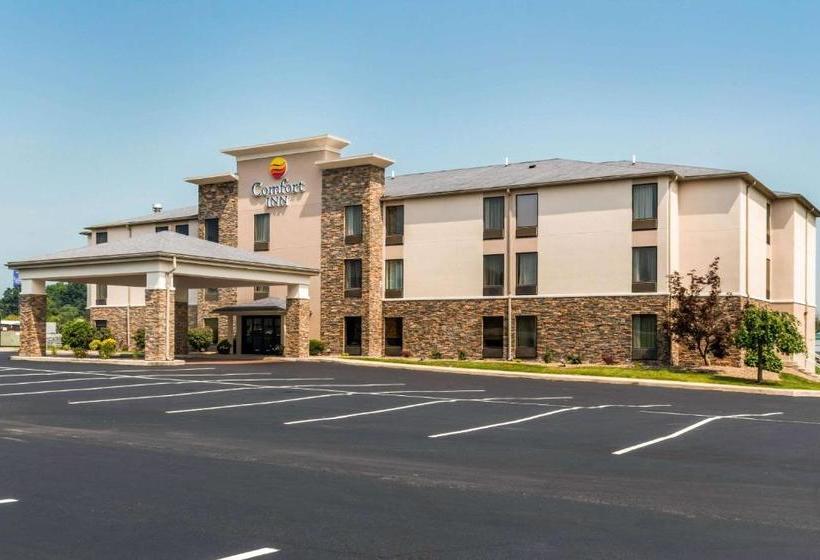 Located in Chambersburg (Scotland), Super 8 Chambersburg / Scotland Area is within the vicinity of Cluggy's Family Amusement Center and Wilson College. This hotel is within the region of Capitol Theatre and Caledonia State Park. Make use of convenient amenities such as complimentary wireless Internet access, a television in the lobby, and a picnic area. Featured amenities include express check-in, express check-out, and complimentary newspapers in the lobby. Free self parking is available onsite. Make yourself at home in one of the 64 air-conditioned guestrooms. Complimentary wireless Internet access keeps you connected, and cable programming is available for your entertainment. Private bathrooms with shower/tub combinations feature complimentary toiletries and hair dryers. Conveniences include desks and complimentary newspapers, as well as phones with free local calls.